Sometimes we wonder whether all those retreats and daily sittings are having any effect. It's true that, sometimes, we revert to our default mode, the old patterns that got laid down when we were children. But, at other times, we have the opportunity to move beyond them, and we recognize and acknowledge that years of practice have made a difference after all. Hearing so many stories about how Munindra faced the ups and downs of his life with equanimity have inspired me to try to do the same. Today, I managed it. 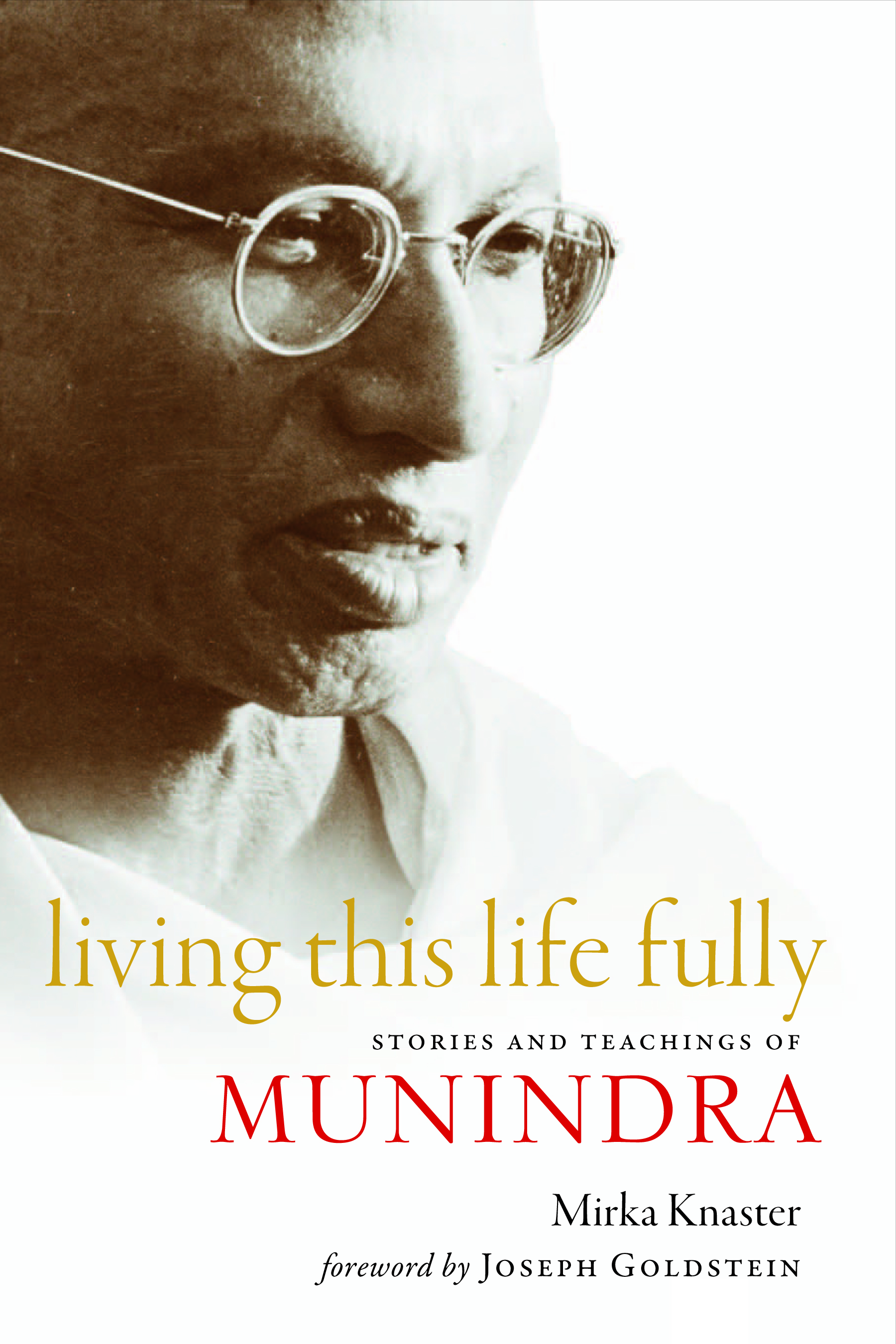