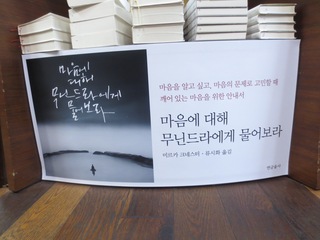 In future posts, I will go into more detail. For now, I'm still glowing from the warmth of my Korean experience. I know that Munindra used to have similar experiences when his students invited him to their countries. I never expected that it would be my good fortune too. I could never have anticipated that six years of working on the book in order to pass on his teachings would afford me such a happy time in South Korea. I felt as though Munindra were there with me, smiling in the background to see how much goodness people can express. It was what attracted so many individuals to him.